Creative Weekender
Online
Support / Our CharityJoin Us / Become a Member

St Ives Gallery
Support / Our CharityJoin Us / Become a Member

Kate Southworth makes paintings, drawings and rituals. Her work brings together an interest in new networked technologies and ancient wisdoms, alchemy and calendar customs. In addition to solo and two-person shows, her work has appeared in more than 35 group exhibitions including Craftivism at Arnolfini, Bristol. 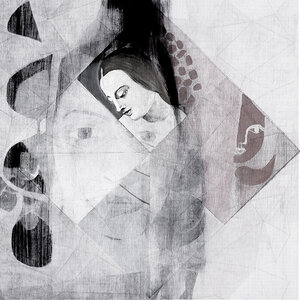 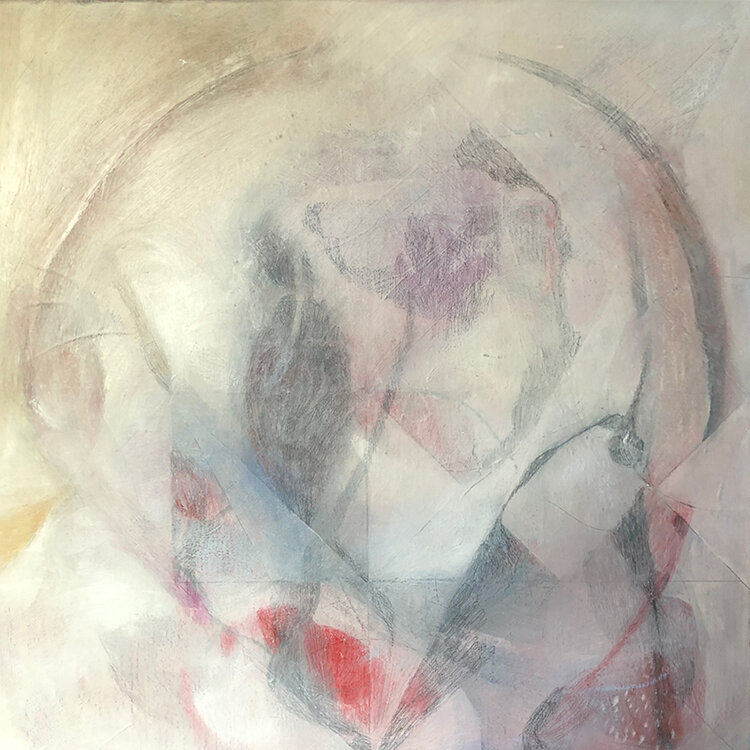 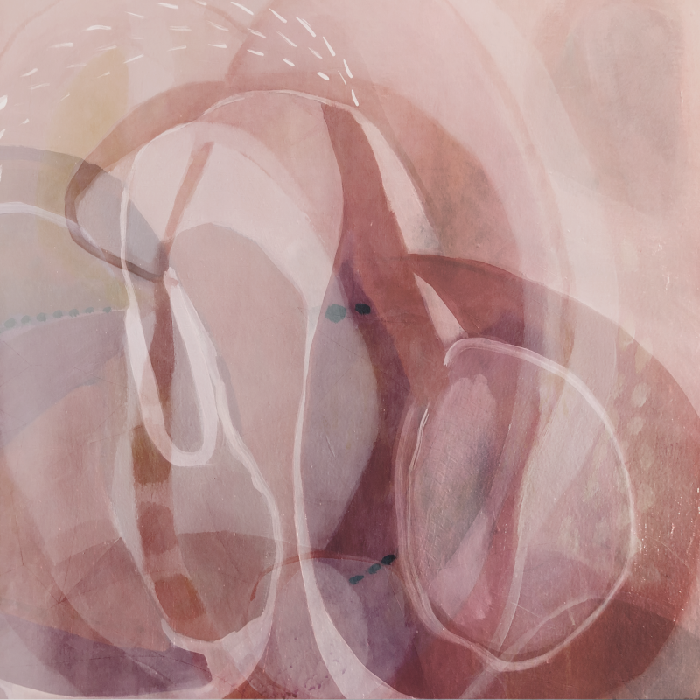 She has taught Fine Art, Curatorial Practice and Interactive Art at universities in Cornwall, London and Dublin. She has a practice-based PhD from the University of Leeds, an MSc in Multimedia Systems from London Guildhall University and a BA(Hons) in Fine Art from Manchester Polytechnic.

She has given talks on contemporary art at many venues including Tate St Ives, Tate Britain and Tate Modern.

Continue Shopping
Go to Basket
This site uses cookies for analytics, personalised content and ads so we can give you a better experience on schoolofpainting.co.uk. By continuing to use our site, you are agreeing to our Privacy Policy